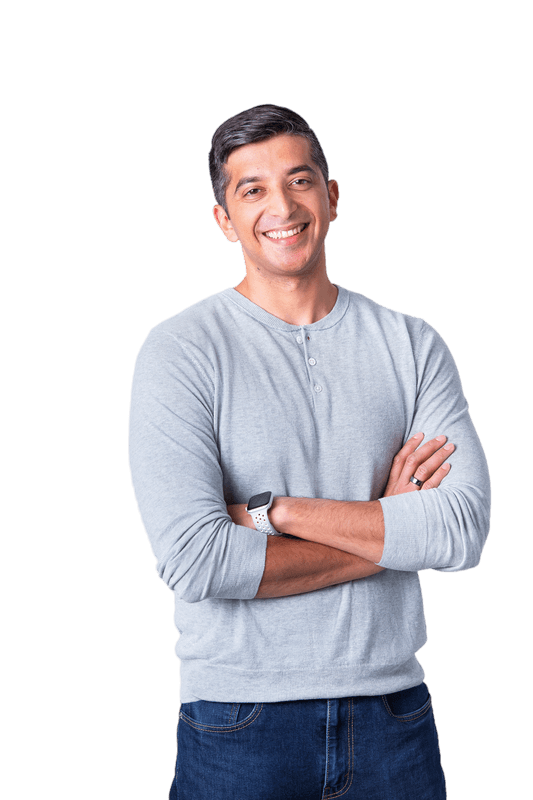 Rishi is a seasoned tech executive and investor with over 15 years of experience in strategy, operations and finance. He was most recently the SVP of Strategy and Operations at Legion, an AI/ML powered HR tech company, where he helped launch a new product line, and raise $80M in capital across multiple rounds of funding.

‍
Prior to Legion, Rishi served as the VP of Business Operations at Poynt, a hardware and software company building a commerce and payments platform, acquired by GoDaddy for $365M in 2021. Rishi joined as the company’s first non-technical hire and helped scale the company’s business to serve over 130,000 merchants globally, and raise $150M in follow-on capital.

He joined Poynt from Matrix Partners, an early stage-venture firm where he sourced the firm’s seed investment in Canva, most recently valued at $40B. Prior to Matrix, Rishi was an investor at Scale Venture Partners.

Rishi began his career at Merrill Lynch in the Financial Institutions group. Rishi graduated with honors from Northwestern University. He lives in Orinda, CA with his wife Nisha and two kids.

Thank you!
Oops! Something went wrong while submitting the form.