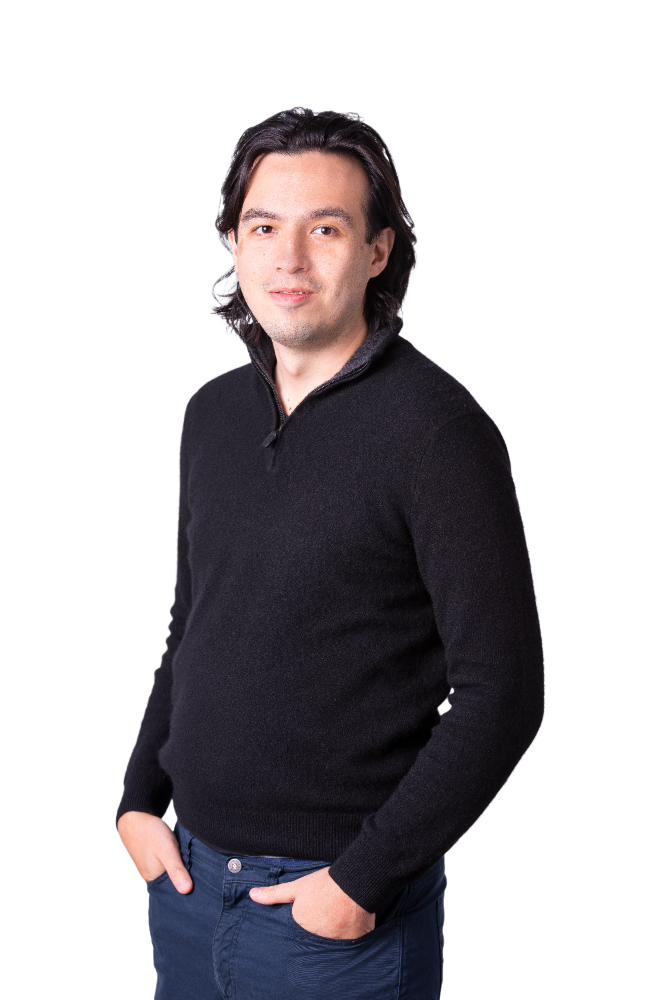 James is a seasoned entrepreneur and startup advisor in Silicon Valley. He is the co-founder and CEO of Evergrow, the world’s first dedicated carbon project finance company. James was previously the founder & CEO of Teleborder, an HR SaaS company for international workers. At Teleborder, James raised $3.5MM from top tier venture capitalists including Khosla Ventures and Y Combinator and later sold the company to TriNet, a publicly traded multi-billion dollar HR company.

At TriNet, James served as Executive Director of Corporate Development, where he led strategic partnerships, special projects, and had P&L responsibility for its Canadian & International business lines.

James began his career as a corporate lawyer with Davis Polk. In 2015, he was named to the Forbes 30 under 30. James obtained a Juris Doctor from Columbia Law School and passed the NY Bar at age 20.

James lives with his wife Nancy and dog Alfie in San Francisco, CA.

Thank you!
Oops! Something went wrong while submitting the form.